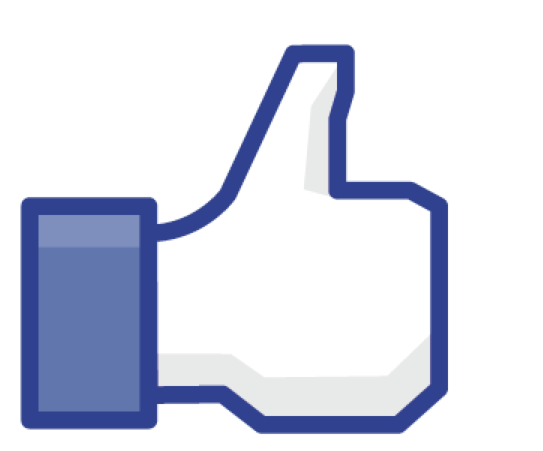 There is a service you can now retain to help with anonymous social network stalking. The company, once contracted, will assume a cover identity; friend, follow or otherwise connect with your desired target; and publish a daily report regarding your mark and her Internet-enabled comings and goings.

Now, surely this concept was conceived by a jilted adolescent lothario stalking his ex-girlfriend. Friday, 1pm: Subject tweeted regarding her alleged kanoodling in cafeteria with varsity quarterback.

But business is a dog-eat-dog affair, and I imagine it took mere seconds for this service to transcend the realm of high school romance and get its MBA from Wharton.

I am personally acquainted with at least one executive (now former-executive) who somehow missed the memo stating that the Internet: a) can be seen by everyone, and; b) never forgets. And this gentleman—we’ll call him Larry—singlehandedly eviscerated his career at a certain telecom giant via a careless and ill-advised bout of Facebook-ing after cocktails one evening.

Larry forgot the cardinal rule of social media: just because you’re wearing a t-shirt and jeans, 3 sheets to the wind, and hidden in the back of some dive bar while on business in Chicago, does not mean you can throw off the yolk of your three-piece pinstripe and loafers to embark on a tell-all, pictorial, autobiographical extravaganza via Facebook and expect to have a career in the morning.

I’ll say it again: the Internet never forgets. And no matter how you configure those all but useless privacy controls, someone will see you. And someone will be pissed.

I consider social media a great and powerful tool. But, I understand all too well that a simple, innocent, alcohol-induced slip of the tongue could affect countless people in any organization, including staff, investors, partners and even customers. Listen, I can party with the best of ‘em. I just make sure that, if a bit of self-control is to be lost one evening, it’s lost in the presence of trusted friends—friends who don’t let friends drink and tweet.

There is a price to pay for the ease with which we can, in this time of 24/7 publicity, become a household name overnight. And that price is one of ever vigilant decorum.

So by all means: go out, have a few cocktails, sample the local culture. Just remember that posting pictures on FB of your debauchery in the midst of a lap-dance might just have a deleterious effect on the meeting you have the next morning to discuss billions in distribution with Walmart. And act accordingly.