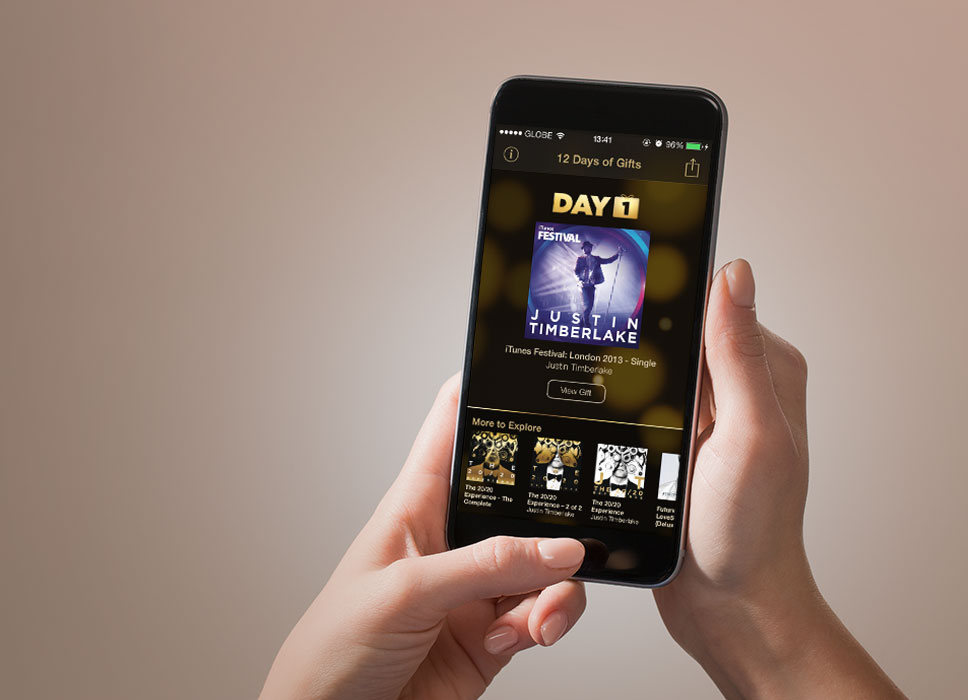 No matter how far we evolve as an intellectual species, there will always be a small set of single syllable words that turn us back into Cro-Magnon man. To this day, I simply cannot pass by a bag of Doritos with the word “New” at the top. Sure, Doritos are one of my top three all time favorite foods (the other two are sushi and cheeseburgers, in case you’re wondering), but I’ve already settled on the one flavor that rules them all: Spicy Nacho.

But, put me in the chip isle of any grocery store, and I become Pavlov’s dog, salivating for not that which I already know and love, but that which professes to be novel—even if the flavor sounds terrible.

Such is the case with free, a word with universal stopping power, able to halt the purposeful stride of even the most evolved shopper. Free is tantalizing, free is the guilty pleasure of something for nothing, free transcends socioeconomic strata, inspiring the viewer to cease all activity and pursue an explanation that defies the convention of retail.

But here’s the thing: any idiot can give something away for free. The smart retailer is the one who not only asks for something in return despite the word’s promise, but accomplishes the task with such cunning, that the shopper is blithely unaware of her complicity in a two-way transaction.

Unless you live in a cave, you will no doubt be bombarded this holiday season with Apple’s 12 Days of Gifts campaign, new to the United States this year. The premise is so very simple: on each of the twelve days, they give away a digital goodie to anyone with an iDevice and two minutes to spare. You simply login and click a button to claim your prize.

On the surface, this looks like your run of the mill loss-leader. But it’s so much more. To Apple, the revenue they’re not making by giving away an otherwise profitable product, pales in comparison to the ground they gain by convincing a legion of consumers to try what Nancy Reagan would call a "gateway drug".

“But,” you say to yourself, “I’m already doing all the drugs Apple has to offer.” Sure. So am I. But we aren’t the one’s they’re after. As of this writing, Apple has already sold 178 million iPad Air tablets. As that number continues to rise, you have to ask yourself: What percentage of new iPad Air users have not yet purchased apps, books, music and videos directly from Apple? And, more to the point, how much extra money would Apple make if they did?

And that’s where the rubber meets the road. Apple isn’t giving away 12 free downloads out of the goodness of its digital heart. It’s doing it because, once a new user creates an account and logs in to get his or her free stuff,  the barrier for entry evaporates, and subsequent purchases become a) incredibly easy, and; b) that much more likely.

The lesson here is simple: go out of your way to make it easy and fun for a customer to start using your service, and you increase your chances exponentially of creating a customer for life—not to mention increased revenue.