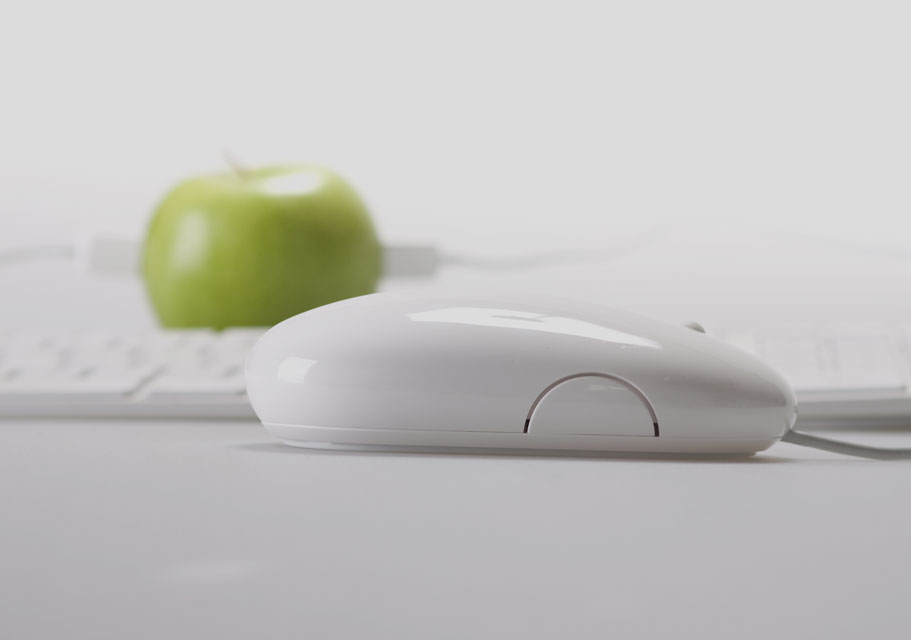 While writing my last post about putting new products out into the world, I lampooned Microsoft for sucking, albeit in a very successful way. As an example of the opposite, I held aloft the likes of Google, IBM, Amazon and—wait for it—Apple.

It was at this point that one of my former editors, Alison Diana, sent an email-based challenge to my theory, questioning Apple’s position in that list, and citing the decided lack of shine on Cupertino’s golden boys and girls as of late.

Any Apple watcher worth his salt would be obliged to agree with Alison’s assessment. Apple has been busy sucking too. Their stock price is depressed to the tune of $300/share, recent product launches have only been fairly cool (as opposed to Apple-cool), and its executive leadership without the iconic Steve Jobs at the helm has become decidedly less Superman and more Clark Kent.

It ain't all bad.

Here’s where I get to the part about Apple stepping back from the abyss. If you look at the life of a business as the face of a clock, and peg Apple as one of the twelve positions on the dial, the number you’re most likely to come up with is six.

But ask yourself this: once you hit bottom, what is the next likeliest step? Every single day, the hands of the clock sweep down to the darkest depths and begin their inevitable journey back into the sunshine. And that is exactly where Apple is headed.

If you step back and look through the annals of business history, you’ll see an infinite array of examples to support the theory of cyclical business. It’s what a company does on its way down that defines the nature of its subsequent ascent. The first and most important step is making peace with the cyclical nature of business, and the position you occupy at any given moment.

The lesson here is not what Apple has done or is doing, it’s what they’re about to do. When the dust clears, we will see Apple emerge from an amazing process of experimentation, development and chance taking, just as they have done before. They will not lay down and die. They will use the momentum built from an unlikely—if not ironic—position as underdog, and flood the market with wonder once more, creating a contrast all the more stark for their having been whipped so hard while they were down.

If nothing else, let this serve as an example for your own business: a reminder that, no matter how much it hurts to be at the bottom, the only place left to go is up. Recognize that the trouble you’re in is an opportunity to clean house, re-evaluate your business model and create a new and powerful visions of your future, something your customers, partners and investors will be all too happy to share.