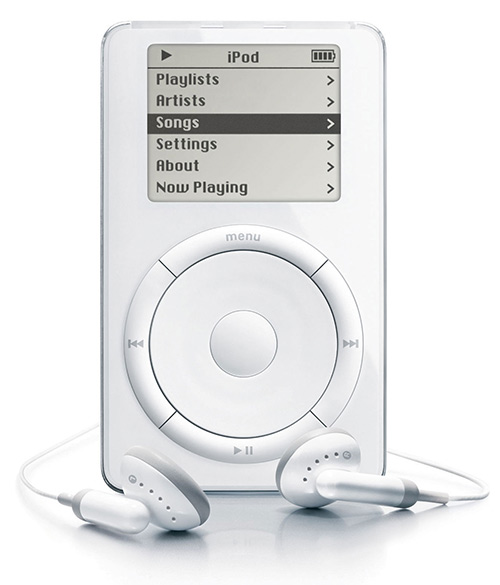 I did a live chat the other day on one of those business-y business blogs about choosing a cloud service provider. The questions, which were all interesting, varied from SLA’s (Service Level Agreements) to data security and infrastructure. And those are very important things to consider.

What occurred to me most dramatically, though, is the way we all seem to consider the cloud as if it were some amazing new technology. But it isn’t. Servers have been around for a long time. So has the Internet. Remote storage is old-hat. Sync’ing devices is yesterday’s news. And service level agreements still exist between humans, not machines.

“But wait,” they’ll say, “cloud is awesome and new and revolutionary and different! We need a new paradigm. Business is different now.” But, at its very core, it really isn’t.

Ok, then why all the hub-bub, you might be wondering. Why is the word “cloud” on everyone’s lips? Why are there all these new companies and services cropping up daily? Let’s get to that after a short anecdote:

In 1979, a British scientist named Kane Kramer invented what we now know as the iPod. It was a device called the IXI and it could hold about an hour of audio. Subsequent MP3 players (also known by their generic name, PMP or Personal Media Player) came into being waaaaaay before the iPod. I should know, I wasted a bunch of money on one of the early versions. It was awful. Awful interface, awful battery life, awful storage capacity.

Then the iPod came out and it was completely awesome. Everything changed. Everything, that is, except the concept, underlying technology, purpose, and approximate size. And yet it was a revolution that changed consumer electronics forever.

So, if the tech remained the same, what changed? The answer is: all the same things that make the cloud novel today. It has nothing to do with the technology and everything to do with the way we understand it, how we interface with it, and, perhaps most importantly, how it’s sold to us.

Apple figured out that you don’t need a novel idea, you just need to better understand the way humans interface with technology. Years later, Amazon, Google, Rackspace and, yes, Apple, figured out the same thing again. Take existing server technology, give it a fluffy name (literally) and a friendly interface and, viola!, a brand new product.

My point is, don’t think you have to re-learn everything you know about technology to take advantage of the cloud. It’s the same storage, bandwidth, processing, memory, and security we’ve been dealing with for years. It’s too easy to be cowed by new technology and lose your shirt when things go wrong.

The way you deal with service providers, security, data reliability and accounting should be exactly the same as it always was. Good common sense is what will make all the difference – even when you’re shipping for “new” old technology.