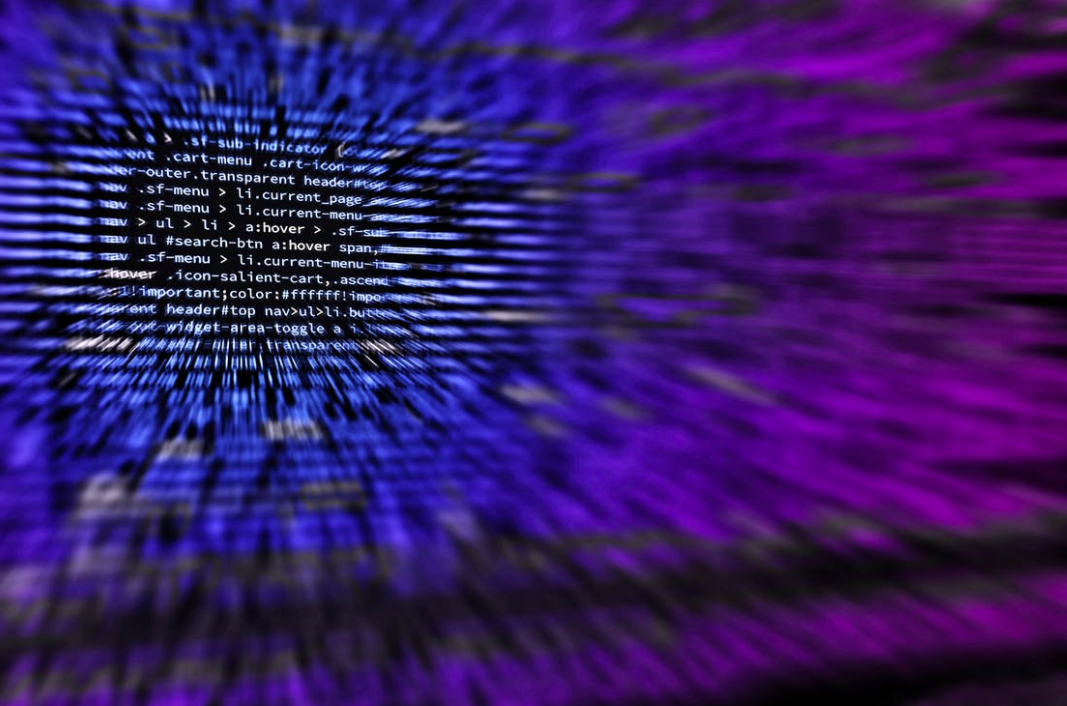 “Yes,” they’ll say, “let’s put everything in the cloud. Nobody wants to deal with hard drives, software seats and sending DVDs in the mail. That’s for losers.”

True. But that doesn’t mean we just get to snap our fingers and make it happen. In fact, in all but the most technologically advanced parts of the world, bandwith enough to stream a movie, let alone, process hi-res video in the cloud, is unheard of. According to the Pew Research foundation, only 62% of Americans have high speed internet at all. And we’re the ones with all the money. The rest? Well, I guess they’re still holding on to their 56k modems and those free AOL disks that used to be absolutely everywhere.

There was a time, many moons ago, when I found myself as part of a project to create a printed catalog for a boutique guitar maker. The printer was two states away and suggested we upload the files because of a looming deadline, not to mention a looming blizzard.

High speed internet was available at the time, but expensive. And, we were working remotely from an apartment in NYC that only had dial-up. The print files, of course, were huge. And so was the level of our torment each time the dial-up connection failed, something it was apt to do over the course of a 3 hour upload.

Fast forward to 2013 and the business community is barely cognizant of life before high-speed cable, fiber, etc. Those print files hit the cloud in minutes if not seconds. Backups take less time, streaming movies in your living room becomes de rigueur, and all because the more charmed of our culture don’t have to worry about upload/download speeds impeding our use of new technology.

Is the super-highway wide enough?

We are constantly ahead of ourselves, pushing the boundaries in every aspect of computing.

An engineer at Intel might once have been forgiven for thinking he had solved the world’s problems with a thinner, faster processor. But, put it in the hands of a software engineer and his first notion will be to program for every bit of the increased speed and then some.

Internet bandwidth is the same way. Give Netflix a wide enough pipe into people’s homes and they become the biggest single user of bandwidth in the Northern hemisphere. You think they’re satisfied with that? Are you satisfied with the idea that they would stop coming up with services that use more and more bandwidth? No to both.

Adobe wants you to keep your copy of Photoshop in the sky. And NVIDIA is going to ask you to render your complex animations on a render node you’d have to use an airplane to go see in person. The next phase of commerce in this new economy is inexorably tied, not just to internet access, but to increasingly faster internet access.

So the question you gotta ask yourself is, while I’m busting my hump to invent some incredible new bandwidth-dependent service that will revolutionize the industry forever and make me filthy stinking rich, is anyone actually going to be able to use it?

We all better find out before we go to market.