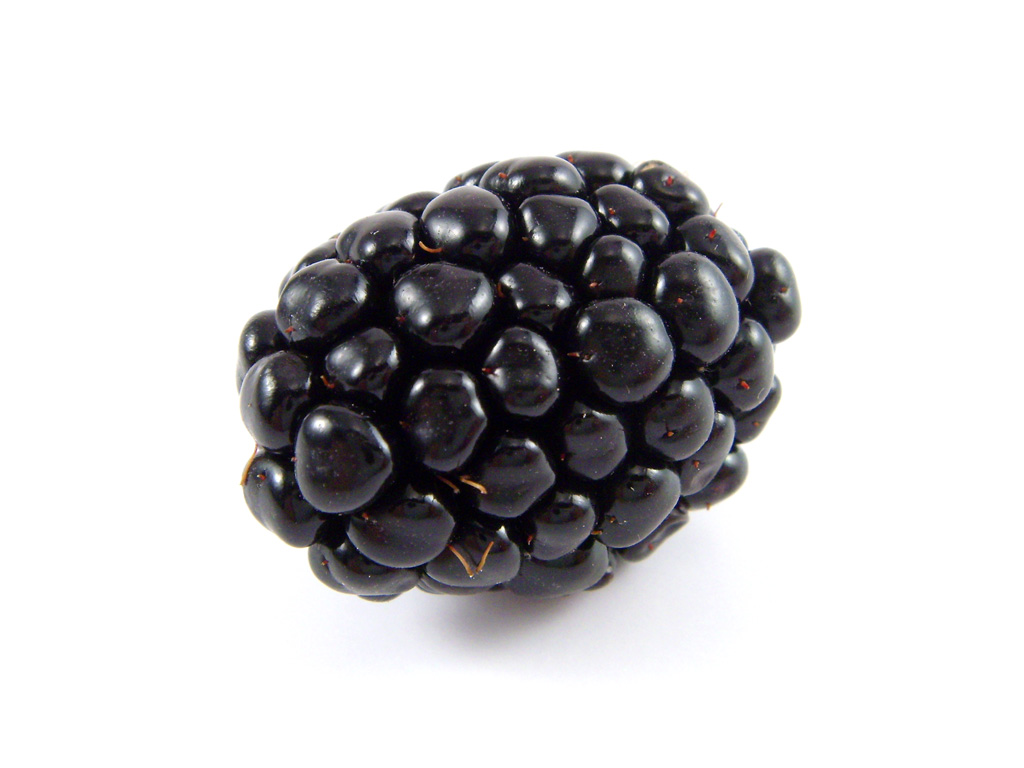 Did you have a pager? I did. What a sad little piece of tech that was. Twenty characters on a dark LCD and nothing more. It was a few years after everyone finally had their pager that a company from Canada called Research In Motion reinvented the pathetic little device on everyone’s hip. Their technology was second to none, capable of amazingly secure data transfer and real time push email, welcome novelties back in the day.

Of course, you know the rest of the story. The phrase “crackberry” was coined, and, if you didn’t have one, you weren’t fit for business. So strong was the allure of this mighty electronic titan, even the leader of the free world, upon his entrance to the White House, broke the long held tradition of presidents without personal electronic devices. The Secret Service actually had to spur development of new security software so President Obama could continue to get his fix at any moment of the day.

That part is history too. As in: “Blackberry is history”. The folks over at RIM simply decided to take a nap for four years, and missed the best part of the very smartphone revolution they brought about.

A few weeks ago, RIM changed their name to Blackberry and released a whole new platform: hardware, software, app store, the works. Is it good? In word: yes. Will it work? Well, that’s harder to tell.

Some disclosure: I own a few shares of Blackberry (BBRY). I’m a sucker for an underdog. It’s that same underdoggedness (if I can make up a word) that makes me want to run out and buy one of these things. Call me crazy but I think there’s a place in the market for them.

The question is: Does anyone want to give it another try? Here are three reasons they might:

1. Competition is the mother of invention

When you’re stuck on a desert island and there’s a storm coming in, necessity is the mother of invention. But, back here on the mainland, it takes something a little tougher than a squall to make the big guys spend extra money. Having a serious contender (read: not Windows Phone) on the playing field will remind Apple and Google not to get lazy. The fiercer the competition, the faster the innovation.

If they’re smart enough to spend their resources in the pursuit of business-world domination, they can paint every other phone as a toy, and carve out a niche of millions that would sustain the company for years to come. For the rest of us, that means a line of digital devices focused on more than Bad Piggies and Facebook. It could very well mean someone finally living up to the promises that Microsoft keeps making about great business phones.

It’s important to remember that the market has become interactive by default. Like Apple and Google, Blackberry didn’t just release a new phone, they gave the market another platform. If they play their cards right, it’ll be a platform with a definite purpose, one that will attract a brand new community of developers, consumers, hardware designers and all the money they bring to the party.

The choice is yours. What will you choose?